India is one of the most culturally diverse countries in the world, with distinct forms of customs and traditions from every part of the country contributing to our rich heritage.
Yakshagana is a traditional theatre, developed in the southern states of India, that combines dance, music, dialogue, costume, make-up, and stage techniques with a unique style and form. It is believed to have evolved from pre-classical music and theatre during the period of the Bhakti movement. Its stories are drawn from several epics from Hindu, Jain, and other ancient Indian traditions.
Unfortunately, due to rapid modernization, many traditional art forms, like Yakshagana, are slowly fading away. It is no secret that Indians take a lot of pride and joy in their culture. So let’s join hands in not just keeping our heritage alive but also embracing it! 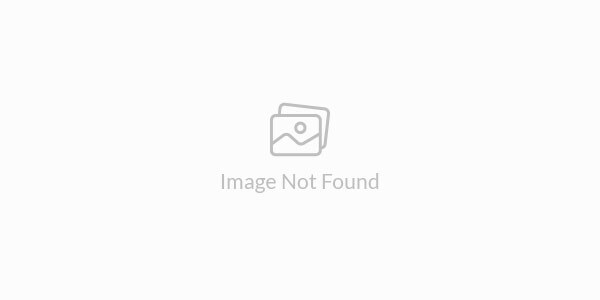 ‘‘Thanks for this valuable service.’’